Wildmoka, a French digital video production company, has raised $8 million in Series A funding led by Alven Capital with participation from existing investor Apicap. The company had previously raised a Seed round in early 2016.

The company, that was launched in 2013 by Cristian Livadiotti and Thomas Menguy, intends to use the funds to further boost its global expansion and market presence, and to accelerate the investments in its cloud video platform. It currently runs five offices across Europe, US and Australia.

Paris based Wildmoka’s cloud video platform empowers broadcasters and content owners to unleash their fan engagement by clipping the greatest moments from live TV and events as they happen, and sharing them across web, mobile and social to give viewers what they really want – immediate access to the best highlights.

“By using next-gen technologies like speech-to-text, video recognition, and machine learning, Wildmoka ensures that its offering is well-timed with fans’ rapidly increasing demand for a highly personalized digital experience,” said Raffi Kamber, partner at Alven Capital who will be joining Wildmoka’s board of directors post the development. How A Botched Deal With A Shady Firm Put Nigeria At Risk Of Paying USD 9.6 Bn To A Dead Man 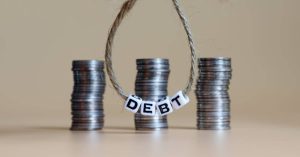 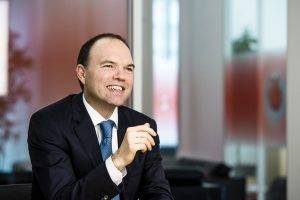 Why A Nigerian MIT Graduate Turned Down 6-Figure Paychecks In The U.S. And Returned Home