As per an announcement made by Samsung Electronics to The Investor on March 6, its affiliate Samsung Next has acquired a 100-percent stake in Egypt’s AI startup Kngine.

Kngine, launched in 2013, uses AI to develop an understanding of content by continuously reading the Web. The mobile solution then builds a memory of the knowledge. This technology helps a user to get an exact answer to their query from the web rather than links with the keywords.

The Founders, Haytham ElFadeel and Ashraf ElFadeel jointly led the Kngine team which is headquartered in the US but started in Egypt. Hayrham who is a self-taught Computer Scientist has several pieces of research in the fields of AI and Parallelism under his belt. Ashraf is experienced in Software Engineering, Database & Networks and has worked for several software companies in the past. 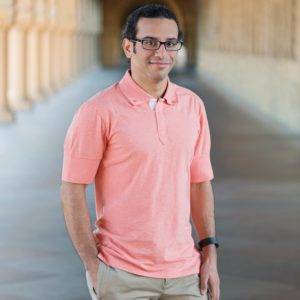 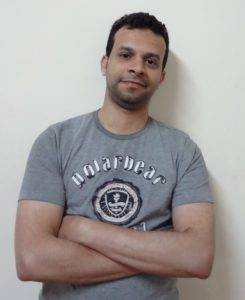 The financial details of the acquisition, which was done in October last year, were not disclosed by the research arm of Samsung. The acquisition follows their investment in the startup in 2014 jointly with Vodafone Ventures. The startup had investments from Swari Ventures which gets paid off as a result of this takeover.

The acquisition is considered to be in line with Samsung’s efforts to advance its AI mobile solutions, including Bixby, fitted in smartphones. It had earlier made investments in other startups; namely, U.S. AI startup Viv Labs (USD 222 Mn), Expect Labs, Vicarious, and Reactor Labs.