At the sidelines of this launch, the Federal Government of Nigeria revealed that it plans to carry out a massive overhaul through supports and investments in tech developments throughout the country. This information was released by the Vice President, Yemi Osinbajo at the 2018 edition of the Google for Africa event that was held in Victoria Island, Lagos. The Vice President said the government has made huge investments in the tech ecosystem and gave assistance worth more than USD 2 Mn to about 9 startups in the country. This was in a move to change the trajectory of the Nigerian narrative as well as provide knowledge and information to teeming youths.

Osinbajo was the special guest of honor at the conclave, and he availed the opportunity to express Nigeria’s gratitude to Google for collaborating with a local tech company, 21st Century Technology to launch the Google Station platform in the country. 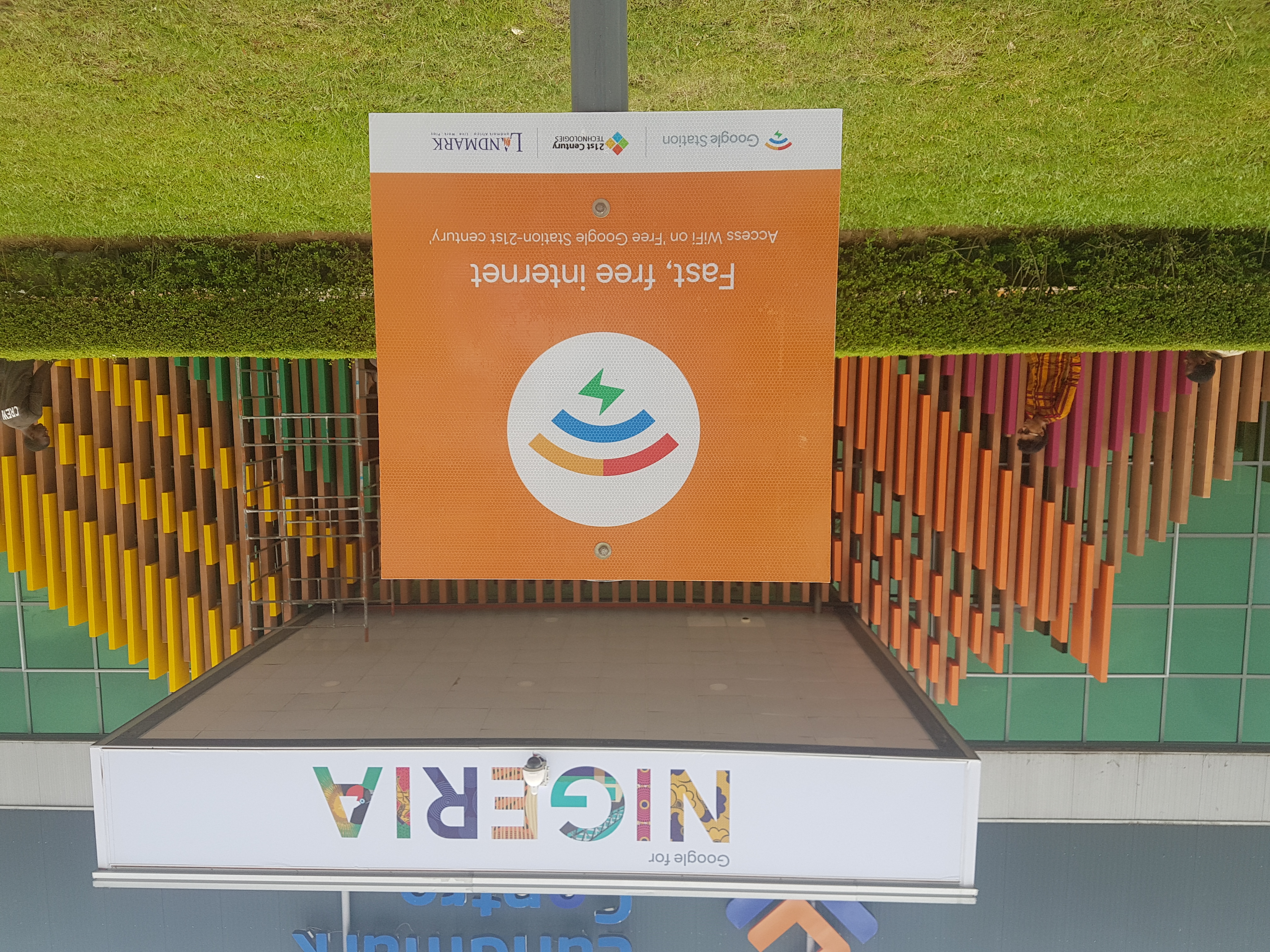 The public Wi-Fi service was launched at the event for Nigeria, allowing partners to roll out free hotspots in public places. Osinbajo said Nigeria could not make provision for all the services in the country and her citizens and implored more local and international organizations to join the Google bandwagon that will steer to keeping Nigeria as the tech hub of Africa and all emerging markets of the world.

According to Osinbajo, Nigeria cannot train almost 200 million youths by 2045 in just classrooms, as the country must use the internet as well as mobile telephony to connect young people to knowledge and information as is the practice across the world.

“Without connectivity, development trajectory of Nigeria and the continent will be truncated. It is as well becoming increasingly clear that food and health space availability for a massive number of Nigerians will be contingent upon the nature of tech democratization. That means we simply cannot provide food or even drugs in Nigeria or Africa, without innovations in tech and agro” he said.

Osinbajo also remarked that “Every step in making tech hubs available is a meteoric leap in the development narrative of Africa. That is the reason the launch of Google Station event here in Lagos is a significant development. It means that in partnership with the indigenous tech company known as 21st Century Technology, Google’s public Wi-Fi service will provide more internet access to Nigerians”.

Osinbajo noted that millions of Nigerians had shared stories of how internet transformed their lives in lots of positive ways, and so the government was trying its best to see that more people tap into the reality of these testimonies.

According to VP Product Management at Google, Anjali Joshi, the Wi-Fi program will fix connectivity challenges being faced in the country. The hotspots are currently available at the Landmark Center, The Psalms Mall, Ikeja Mall and MMA2 Domestic Airport Terminal, all in Lagos. Anjali informed that the Google Station for Nigeria is expected to reach 200 different locations across 5 cities by the close of 2019.

Following India, Indonesia, Thailand, and Mexico, Nigeria is the fifth nation to get a Google Station. According to World Bank Data, Nigerian internet penetration is relatively low, as some 25.7 percent of the population made use of the internet in 2016.