Of the said six African tech startup unicorns—yes, six—one hails from Egypt. Though the Arab nation’s tech scene mostly rides on the MENA (the Middle East and North Africa) bandwagon, its startup ecosystemic strides are relevant to Africa as an entire continent.

Even in the last month, Egyptian early-stage innovation-driven ventures stole a chunk of the African VC funding downpour. The country also sits on a sizable share of the region's startup funding, at least for the last few years.

After all, it’s no longer a secret that startups from that part of the continent tend to land larger tickets and raise more stealthily. That hasn’t only started changing, but also birthing new breeds of commitment to Egypt’s fast-rising tech ecosystem.

While an Egyptian VC like Algebra Ventures unveiled a USD 90 Mn fund for the country’s startups just this month, the federal government of Germany was also letting the word out on a “VC University” project in the same nation. 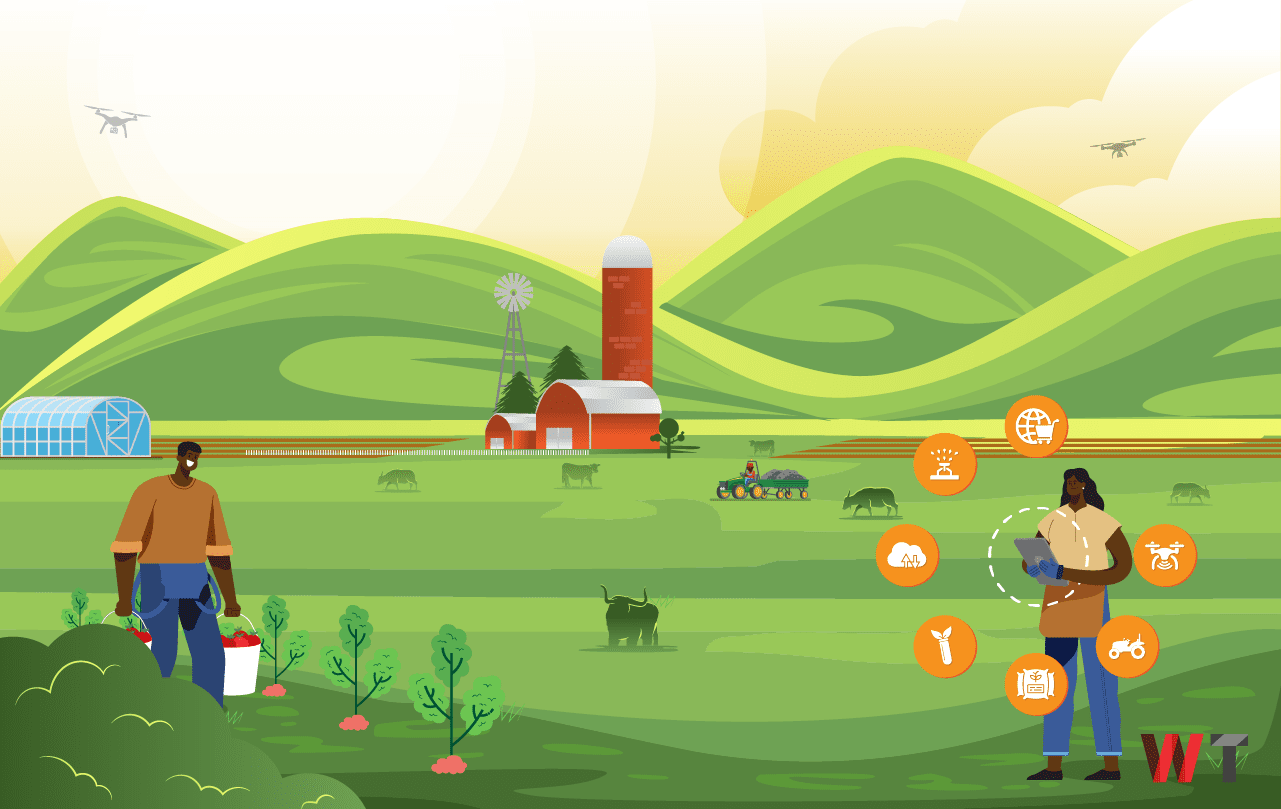