Kenya-based healthtech startup CarePay recently concluded a Series A funding round of USD 45 Mn, a growth capital which came from a syndicate of investors including Dutch private equity funds IFHA-II, impact investor ELMA Investments and the Dutch Ministry of Foreign Affairs who made funding via the PharmAccess Group.

CarePay International will use the investment to expand its mobile platform beyond Kenya. The startup plans to re-hit the road for Nigeria, after which it will break into further markets like that of Tanzania. With the raise, the medical startup becomes one of the most funded African startups, definitely beating its competitors to the top.

The Amsterdam, Netherlands-headquartered was founded in 2015 as a Dutch-African mobile health payments startup. The company partnership with Safaricom, the operator of one of the most significant mobile money services in the world.

The medtech’s platform allows customers to efficiently communicate and transact via smart contracts. According to recent figures, the mobile application has more than 4 million users and 1,200 healthcare providers.

It is CarePay’s mandate to connect health players like insurers, beneficiaries, and healthcare providers in one digital platform, in order for them to communicate with one another real-time. As a result of the permanent connection to all stakeholders, the startup has made it possible for instantaneous payments where required.

Tom McPartland, a Board member of ELMA Investments, says that “Universal Health Coverage in Africa will only be possible if governments and their citizens can provide and access health services from both the public and private sectors through seamless and efficient mechanisms, CarePay brings that ambitious vision within the realm of possibility.”

Max Coppoolse, IFHA-II’s Managing Partner, adds “The current health insurance model excludes huge parts of the African population as the administrative costs are too high, there are not enough data and outpatient costs cannot be controlled. CarePay’s mobile technology addresses all these elements and in addition, offers cross-sale opportunities and other significant growth prospects for insurers.” 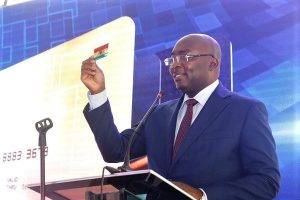 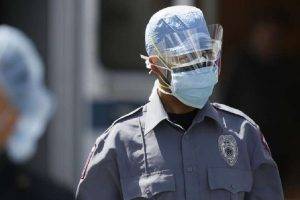 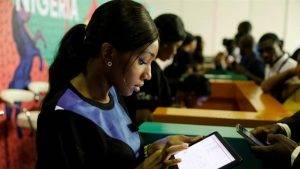 Only 33% Of Africa Is Online, 60% Of Nigerians Lack Internet, Just 10% Are Active On Social Media – Report