Exits Are Real In The African PE Space

In pandemic-flogged 2020, one of the major scares in African business was how the global healthcare fiasco would throw African private equity funding off balance.

The prophesied 63 percent drop worrisomely set last year to be the worst for PE deals in continent since 2015.

The "worriedness" the newsflash stirred was profound because private equity funding is a major fabric of the African economic landscape.

Eventually, the dip came to pass.

But that isn't the point.

Today, homegrown, international—and even Silicon Valley—VCs bet big on seemingly scalable African ventures. PE firms are not only following suit, but also providing some VCs with the ticket power to back these companies.

Obviously, some early-bird VCs in the African tech startup soil have been smiled upon with high-profile exits. Even accelerators have also reaped the spoils of deals like Fluterwave's USD 170 Mn raise (and unicorn status) and Paystack's USD 200 Mn acquisition by Stripe.

However, much remains unknown and underreported regarding the exit performance of private equity investments in Africa. 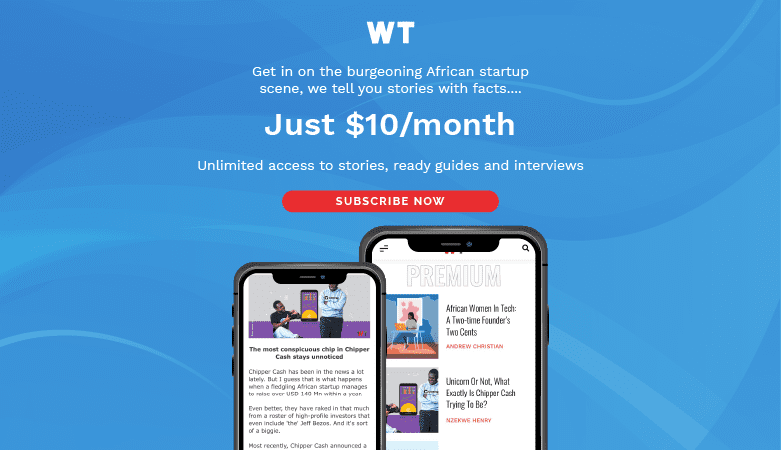