The Global EdTech Startup Awards (GESA), has announced the list of the final startups who will now be competing for the winner position in London on 24th January 2018. 3 African startups have made it to the list of the shortlisted 18 from across the globe.

With this batch, a total of 40 African startups will have participated in the Global EdTech Startup Awards.  The three African startups selected this year are: PaperVideo from South Africa, mShule from Kenya and Lizzie’s Creations from Nigeria.

EdTech startup competition Global EdTech Startup Awards (GESA), initiated by MindCET (Israel), was co-founded by the Open Education Challenge (EU) and EdTech UK in 2014. The aim of GESA is to build local edtech ecosystems and connect them to global market along with providing mentorship. ​In GESA 2017, alongside the award for the most promising EdTech Startup of the year, winners for 3 new tracks will also be chosen under Innovation, Literacy & Artificial Intelligence categories.

The Literacy Track, in partnership with Digital Promise is open to startup companies addressing the need for learning to read and write as well as numeracy, at all levels of education while Artificial Intelligence Track is open to startup companies providing AI educational solutions. The Innovation track is a new initiative that provides the opportunity to early stage capital to EdTech startups, jointly led by Arie Capital and MindCET.

The winner of the innovation track receives an investment of US $50,000 whereas the AI and Literacy track winners will receive a paid round trip to London. 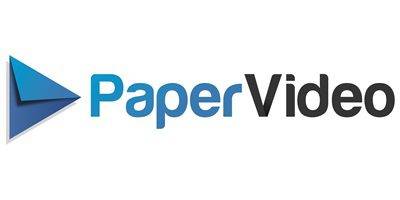 South Africa based Paper Video is an ed-tech learning platform that creates exam books and “Subject Maps” for Gr 8 – 12 Mathematics, Physical Sciences, Biology and Accounting in which each question and concept is linked to an in-depth video lesson, taught by an experienced and engaging teacher. These videos can be accessed via their app or website, which allows learners to scan the code next to any question or concept in our resources, at which point they are able to watch a unique video lesson for that particular question or concept. Paper Video Co-Founders, Paul Maree & Chris Mills, established Paper Video with the aim of achieving this goal through the use of use technology and innovation. Kenya based M-Shule (meaning “mobile school” in Swahili) is a mobile learning management platform designed for primary school students across Sub-Saharan Africa. M-Shule uses artificial intelligence to create and deliver tailored learning experiences for each child and empower schools with insights all through SMS and web. M-Shule launched its pilot in May 2017 across 15 primary schools in Nairobi, Kenya, delivering over 800 SMS lessons to 200+ active learners in just the first weeks, and plans to expand to 3,000 learners by the end of the year. Claire Mongeau is the CEO and Co-Founder of M-Shule. Prior to M-Shule’s launch, she spent 6 years working in education and business around the world, including building programs in India for affordable private schools. 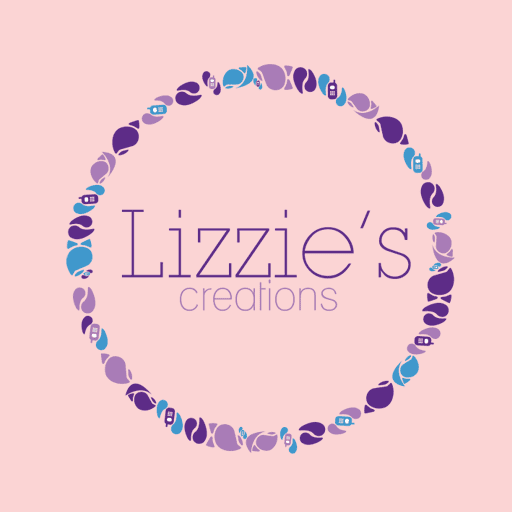 Nigeria based Lizzie’s Creations is a startup teaching kids about Africa’s languages,culture, history and heritage. They also create apps aimed at the education and enlightenment of issues concerning women in Africa. Their most recent app Teseem FirstWords – teaches toddlers their first words in English and other African Languages (Hausa , Igbo, Yoruba, and Swahili). Teseem FirstWords have also created an international edition which adds other largely spoken languages in Africa such as Arabic ,Portuguese. Lizzie’s first app AfroTalez won the Best Entertainment App in the MTN App Competition and got 60,000 downloads as a result. Elizabeth Kperrun, founder of Lizzie, dreams of an Africa where women and children have access to opportunities that will improve their lives and well-being.

According to Avi Warshavsky,  MindCET CEO, “The world of educational startups is becoming a global social movement that helps narrow gaps and correct various aspects of education. GESA is the largest competition in the world and is an important catalyst in the formation of this movement”.