The ever-bustling North African tech scene together with their East African counterparts, was again abuzz with activities as both startup ecosystems played hosts to many events that are aimed at motivating continent-wide growth through the development of local enterprises. As usual, your weekly dose of African Startup Event Glimpses has got you covered on all the happenings within these regions in the past week. From pitch events in Libya to entrepreneurship-themed seminars in Rwanda, here are the highlights of some of the notable startup events that caused ripples within the Northern and Eastern African ecosystems this past week. 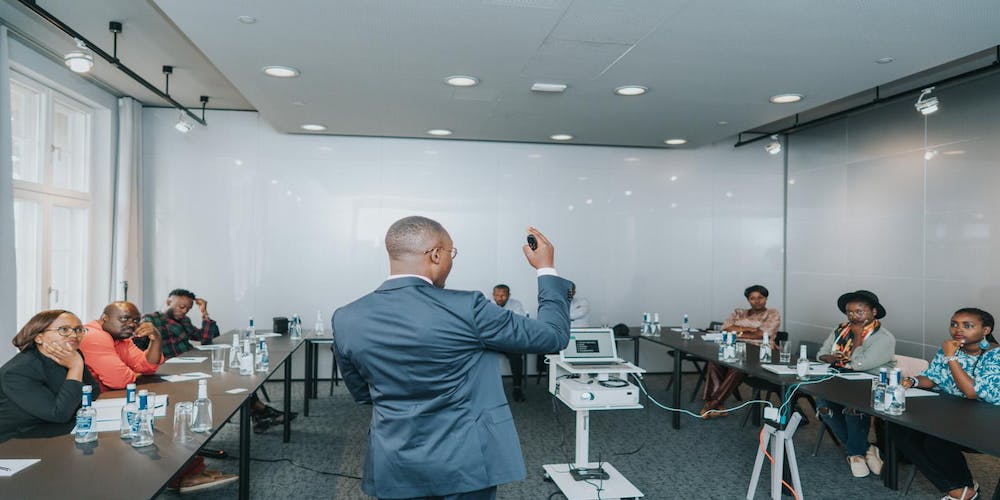 After a successful outing in Kenya, it was time for their East African neighbors, Rwanda, to get some piece of the action as Steve Odhiambo’s African Investor Masterclass was successfully hosted in the Rwandan capital. The event which took place at Kigali’s K-Lab on Saturday, 11th August, brought together some of the key players in the Rwandan entrepreneurial landscape; including investors, as well as some young founders and aspiring entrepreneurs. The event’s convener, who is also an award-winning entrepreneur, mentor, and innovator, delivered lectures to guide investors on some of the underlying concepts of fundraising, investment, market entry, and a number of other topics.

KCB Has Been Named The Most Attractive Bank In Kenya

The maiden edition of the Libyan leg of the Seedstars World pitch competition tagged; Seedstars Tripoli was successfully hosted with a total of 11 Libyan startups weighing in with unique pitches in front of a jury that brought together some of the notable names in the MENA ecosystem. At the end of the event which was held at the Radisson Blu Hotel on August 6th, Elham Education; a Libyan edtech startup, emerged victorious as they were named winners of the inaugural edition of the pitch competition. Following closely were She Codes and Yummy in second and third place respectively. The eight other startups that pitched at the event were Wajabat, Ematec, Libya Crowdfunder, Sinbad, Techneon Group, Almo3een Alwal, Oktoviz and Homemade. On the backs of the pitch success, the edtech startup is now eligible to represent Libya at Seedstars regional and global summits, where they would stand a chance to win up to USD 1 Mn in funding.

The date was 11th August 2018, and the place was the TIBA Solar Factory. The event featured lectures and discussions on harnessing the potentials of clean, green, and renewable energy sources, with solar energy being the subject of interest. It brought together experts, resource persons, entrepreneurs, businesspeople, solar enthusiasts and other stakeholders in the energy sector who were exposed to the potentials of solar energy. Participants were offered practical training on such aspects as the production of panels, supervision of the production, assembling non-standard solar panels, customizing panels to cater for variable market demands, as well as software designs for solar plants. The event which also featured questions from participants and answers from experts ended with a networking session.