Family businesses have been found to be key players in a substantial part of Africa’s economy. Many of them are spread throughout the country, and a handful of them are basking in the euphoria of longevity. Some of them have founders who handed down the business from generation to generation. Some of these prominent entrepreneurs have made big names in the continent, some of which will not be easily forgotten. People like Moshood Abiola, who was once believed to be Africa’s wealthiest, have made real-time contributions in the ecosystem. On his part, Abiola successfully established one of Nigeria’s largest empires comprising an airline, a chain of newspapers, extensive real estate, fisheries, and retail. Although his business no longer exists today, there are still others who we are going to take some time to appreciate for being family and business partners at the same time.

Remgro was founded in 1941 by Anton Rupert who was an Afrikaner South African entrepreneur. With an initial investment of £10, he started manufacturing cigarettes from his garage, a foray that led to the establishment of Rembrandt which became one of Africa’s largest tobacco firms. In the developing stages of Rembrandt, Rupert diversified the company from the cigarette firm it was into an industry that manufactured luxurious and branded goods. It was in 1998 that his son Johann joined the business, splitting it into two units – Remgro (a Johannesburg Stock Exchange investment firm with holdings in the banking, healthcare and investment sectors) and Richemont (a Swiss-based luxury goods company). Wikipedia estimates Remgro’s net income of over USD 600 Mn, its total assets at more than USD 637 Mn and its total equity at over USD 52 Mn. Remgro was incorporated in 1968 as Rembrandt S.A Limited (Remsa), wholly owned subsidiary of JSE listed Rembrandt Group. In 2000, the group of companies underwent a corporate restructure that led to the consolidation of the group’s investment from four to two publicly traded holding companies that are Remgro and VenFin.

How Much Do Kids Hate Chores? Enough For These Brilliant 12-Year-Olds To Build Robots To Do It For Them

The Madhavani Group was founded in 1918 by Muljibhai Madhavani when he acquired land piece in Kakira. In this small commercial town in Eastern Uganda, he used the land to establish a sugar factory, which became known as Kakira Sugarworks. The company is today unarguably the largest producer of sugar in the East African region, with an estimated 165,000 metric tons of sugar production on an annual basis, and an employment figure of 8,000 staff. This is also the flagship company of the Madhavani Group, which is a large conglomerate with tea estates, a numerousness of hotels, construction, insurance, and distribution companies, with the Kakira Airport as one of its most prominent assets. The current CEO of the company is Muljibhai Madhavani’s youngest son, Mayur Madhavani who got to hold the reins after his elder brothers passed away. He has played a key role in the revitalization of his father’s company while being responsible for diversifying its interests from manufacturing to service-related industries. Mayur’s younger daughter is currently under tutelage on the ins and outs of the Madhavani Group, for the time when she will have to step in for her father and become CEO.

The Kenyatta Family Business was founded in the late 1960s by Mzee Jomo Kenyatta, who happened to be the first president of Kenya. His son, Muhoho Kenyatta is the key man behind a business empire that spans extensive land holdings in Kenya, a string of hotels, the largest dairy company in the country, a media outfit and a stake in a large insurance business. President Jomo Kenyatta was the one who laid the foundation for the family business when he made the move to acquire hundreds of thousands of land acres across Kenya. This happened when the British colonial government and the World Bank funded a settlement transfer fund scheme which advertently or inadvertently enabled government officials, and the wealthiest Kenyans purchase low-price lands from the British. Jomo’s children, Uhuru, and his family, in particular, are the owners of Brookside Dairies, which is the largest dairy company in Kenya. This family is as well a stakeholder in popular television station K24, while having fingers in a commercial bank in Nairobi, amongst other pies. 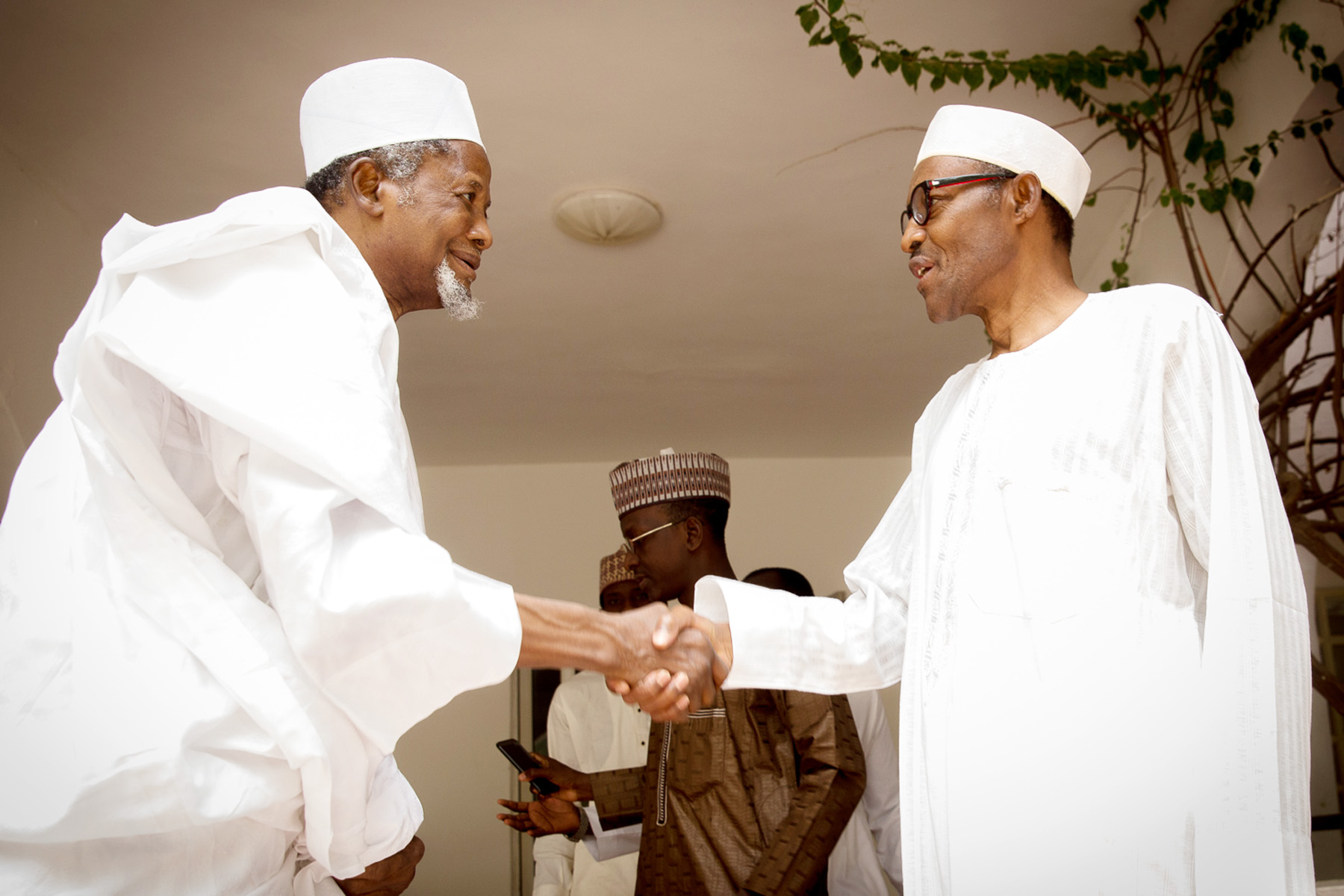 The Dantata Organization was founded 1910 by Alhassan Dantata, the-then patriarch of the Dantata family who started dealing in commodities such as kolanut, cocoa, beads and groundnuts in the cities of Lagos and Accra under the company name; Alhassan Dantata & Sons Limited. Alhassan passed on in 1995, after which the reins of leadership were put in the hands of all four of his sons – Sanusi, Mamuda, Ahmadu, and Aminu. Of all of them, only 82-year-old Aminu Dantata is still alive. Nevertheless, Aminu’s eldest son, Tajudeen Aminu Dantata is now the pivotal man in the overall family business, whose reins he took over in 1988. He started off as Group Director in Dantata Organizations Limited and held the position until he was named Group Managing Director in 1994. The Dantata Organization is today a large conglomerate with interests in oil exploration, manufacturing, banking and finance, import and export, farming, merchandising and commodity trading. This is also the flagship company for Dantata & Sawoe Construction, Bebeji Oil & Allied Products Limited, Express Petroleum and Gas Company Limited, Dantata Property Development & Management, and Kundila Finance Company amongst others. Dantata Organization’s annual revenue is reported to be to more than USD 300 Mn.

Gulam Dewji founded the Mohammed Enterprise Limited (METL) in 1960, and today it is one of the largest industrial conglomerates in East Africa. It was founded as a commodities trading concern until his eldest son, Mohammed ‘Mo’ Dewji returned from his studies in Georgetown University and a stint job on Wall Street in the United States to join in the affairs of the business. Mo started acquiring government-owned textile and soap manufacturing entities that were being offered for sale in a privatization exercise. METL’s turnover as of now is more than USD 1 Bn, all thanks to its textile and soap manufacturing units. The younger Dewji has also expanded the company’s interests to include financial services, retail, and petroleum marketing. Mo’s younger brother, Hussein Dewji acts as the group’s Director of Marketing while Gulam Dewji still serves as chairman.