With the way Africa is usually quiet about her breakthroughs, it is often mistaken for no inventions at all, whereas the continent has brought about lots of innovative solutions that are making the world a better place. Tech is making life easier in rural areas, enabling life saving in very dire circumstances in a continent that is gradually going upwards in tech improvement to level with that of the Western nations. No shortage of creative minds, no disappointment when it comes solutions and just as much impact as in any other place in the world, here are five African inventors and their in-the-mainstream inventions.

Hailing from the South African stables, and the handiwork of a serial entrepreneur, Mellowcabs are built as high-electric pedicabs that are churned from recycled waste materials. The vehicles provide first and last mile public transport in the urbanities, serving as a gap filler for commuters who need micro transport within a radius of three kilometers. Ordinarily, the invention has the ability to provide over 100 kilometers of mobility in a day, while featuring world-class technologies such as illuminative body panels, regenerative banking, human-powered charging, hydrogen fuel cells and onboard tablet computers that feature mellowcab’s own proprietary software. The software is aced by a combination of features which are augmented reality facility, geo-activation advertising, and holistic social media integration. Mellowcabs are an indigenous creation that has gained international recognition and proved to solve a handful or issues pervading the society.

How A Botched Deal With A Shady Firm Put Nigeria At Risk Of Paying USD 9.6 Bn To A Dead Man

Haitham Desoky is an Egyptian engineer who pulled his genius, original efforts to create a cutting-edge invention known as the ViviFi Touch Sticker – a human-object interface that has the ability to transform non-conductive surfaces with limited thickness. The sticker can turn materials such as wood and glass into touch sensors or screens with which humans beings can interact by means of its transparent sticker on the surface’s opposite side. ViviFi is water resistant and essentially depends in human electrostatic energy, as when there is physical contact between the human body and an insulation surface. It is able to detect the movement and positioning of human contact and transmits the signal through a Wi-Fi environment into the main controller, which then orders actuators to begin the matching action.  Desoky’s invention can be applied to light switches, medical gadgets, and books, and is one of Africa’s big things when it comes to virtual smartness.

As one of the most groundbreaking and intriguing African inventions, the quiet cellular antenna technology is equipped with as much as a square kilometer array plan which acts to reduce nosy cellular emissions from base stations used by cellular companies. Invented by these South Africans, the technology is based on a phased-array principle which impedes radio frequency transmissions along a given direction, while providing an omnidirectional coverage. Paul Van Jaarsveld and Gordon Mayhew’s antenna has undergone test in other parts of the world, and they checked out tremendously well. The trial measurements have proved beyond reasonable doubt that the radio signal frequency level can be reduced significantly while maintaining the original GSM coverage, simultaneously. The SKA is projected to be more sensitive than any other radio telescope with a matter of 50 to 100 times. 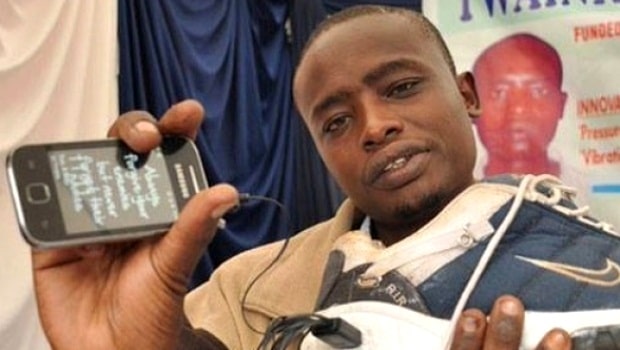 Anthony Mutua is Kenyan geek who recently invented charging shoes with a technology that is applied to charge phones, only this time the power is generated by the walking, running, jumping and hopping of pedestrians. The invention comprises thin crystal chips fitted to the sole of the shoe which generate electricity as the wearer is on motion, through the pressure exerted on the sole by the person’s weight. The chips are built to carry the current by means of an extension cable that extends all the way from the shoe to the phone in the pocket. You don’t necessarily have to always be on the hike to generate the energy because the shoes can also continue to charge phones after walks by releasing the stored energy when the shoes are in a state of rest. This means that the user would be able to run or walk without the wiring system and still ably generated and store energy which can be used to charge up mobile phones much later. 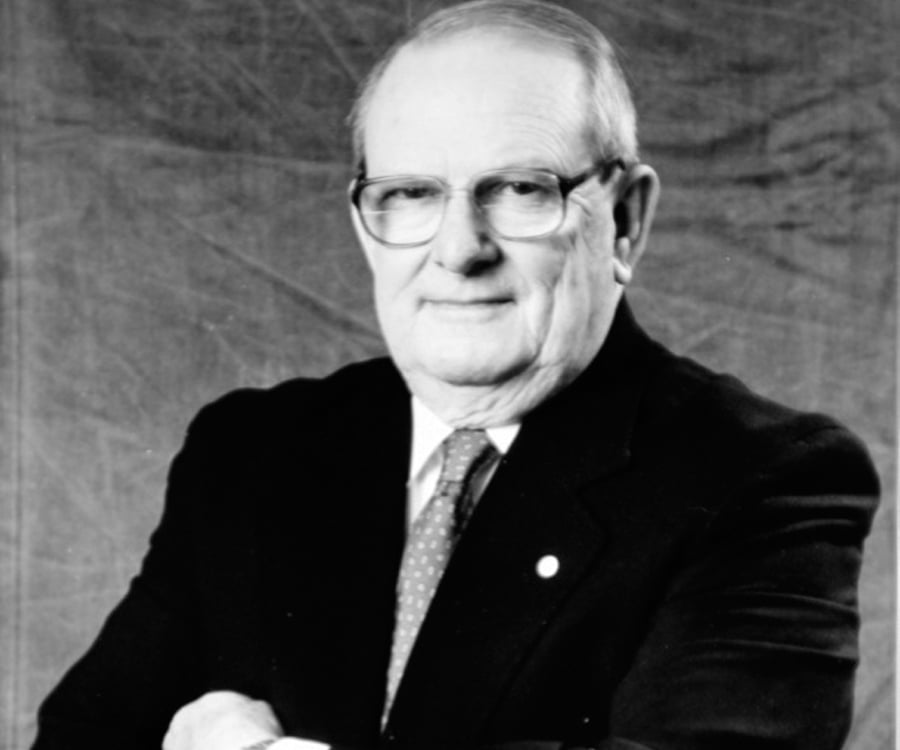 Have you heard about the CAT scan? Well, unbelievably, it was invented by the South African Allan Cormack and is being used in the medical field in many places around the world. The idea of this gizmo, however, underwent development and was made commercial in the United Kingdom. For this world-class invention, Cormack was awarded a Nobel Prize in 1979, and he has never stopped receiving thanks for helping the world solve the scan problem. The CAT scan technology helped provide a mathematical technique that was used for scanning. The electronic detectors and x-ray in the scan are rotated around the body in a process through which the operation radiologist gets a sharp map of the cross-section of the human body, including tissue slices.