Nigeria Got USD 43 Bn Investment Over The Past Four Years

Nigeria Got USD 43 Bn Investment Over The Past Four Years

According to a fresh report from the National Bureau of Statistics, Nigeria attracted USD 43 Bn worth of investments between January 2015 and December 2018. Based on the current naira to dollar exchange rate of the CBN, the USD 43.81 Bn is equivalent to about NGN 13. 36 Tn.

NBS, analyzing the study further, revealed that the West African Nation’s foreign exchange policy, the Economic Recovery and Growth Plan as well as the economic recession in 2016 all witnessed a massive capital importation over the period. An investigation uncovered that before the economic downturn of 2015, the level of investment inflow in Nigeria was at an upward trajectory.

Nonetheless, the economic crisis which swung few months after the present administration’s assumption of office was found to have had an investment inflow involving a sharp decline to nearly half of the 2014 value of USD 20.76 Bn, dropping to USD 9.65 Bn in 2015. It has also been revealed that in 2016, the value of the investment flow continued to decrease by USD 4.55 Bn from USD 9.65 Bn in 2015 to USD 5.1 Bn.

The report testified that economic recovery began in Nigeria in 2017, as local and foreign investors raised their stake from USD 7.1 Bn to USD 12.2 Bn. During 2018’s fiscal period, the country roped in no less than USD 16. 81 Bn in investments, according to the NBS data.

Also Read:Nigeria Withholding Unemployment Data Could Be A Sign That Job Crisis Is At Its Worst Ever

Exclusive: Andela Still Haunted By Familiar Ghosts As It Struggles To Find Jobs For Mid-Level Developers 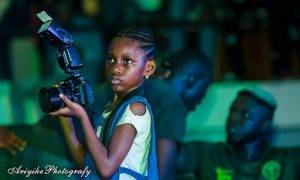 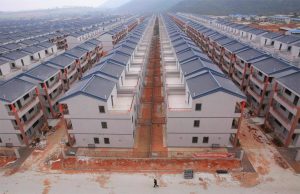 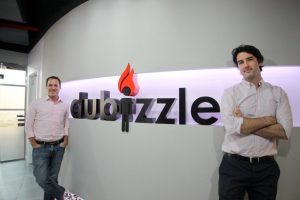 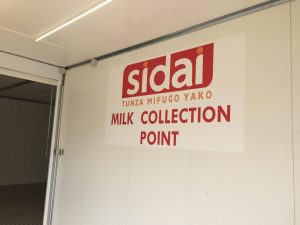 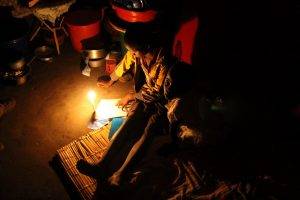 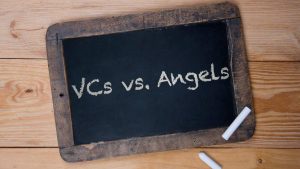 Riding With VCs Or Flying With Angels? Here’s What You Must Know Having Built A USD 10 Mn Company, This Nigerian Entrepreneur Might Just ‘Do A ToysRus’ In His Homeland On World MSME Day Yesterday, DG of SMEDAN Urges Nigerian Youth to Create Their Own Jobs